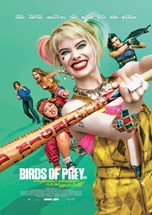 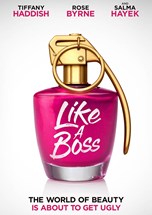 Two female friends with very different ideals decide to start a beauty company together. One is m... [ read more... ] 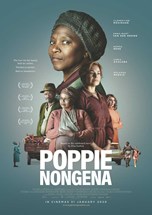 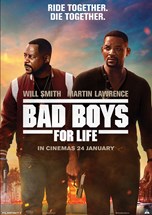 Marcus Burnett is now a police inspector and Mike Lowery is in a midlife crisis. They unite again... [ read more... ] 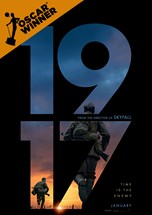 Two young British soldiers during the First World War, are given an impossible mission: deliver a... [ read more... ] 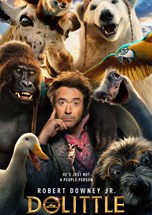 A physician discovers that he can talk to animals. [ read more... ] 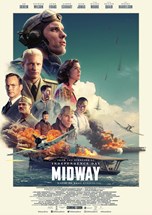 The story of the Battle of Midway, told by the leaders and the sailors who fought it. [ read more... ] 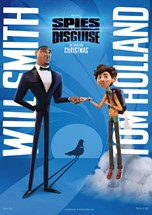 When the world's best spy is turned into a pigeon, he must rely on his nerdy tech officer to save... [ read more... ]

STAR WARS: THE RISE OF SKYWALKER 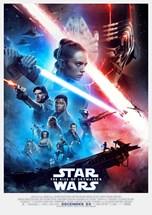 JUMANJI: THE NEXT LEVEL 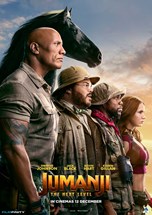 A team of friends return to Jumanji to rescue one of their own but discover that nothing is as th... [ read more... ] 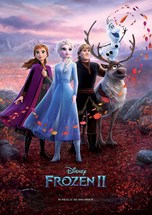 Anna, Elsa, Kristoff, and Olaf are going far in the forest to learn the truth about an ancient my... [ read more... ]

Be the first to know! Subscribe here and let us keep you updated on all special deals, news and events.